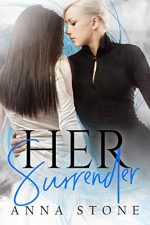 Everything is falling apart for April. Her latest relationship has self-destructed, and she’s been unexpectedly promoted to director of the library she works at, only to find that the building has been sold to a ruthless corporation that plans to tear it down and replace it with luxury apartments.

While brooding at a bar, April attracts the attention of Vicki Blake. Vicki is confident, captivating, and has looks to die for. Although April can see right through the woman’s seductive smile, she decides to go home with Vicki to forget about her problems. When Vicki gives April a glimpse of her dark desires, it leaves April wanting more.

However, April soon discovers that the woman she shared an unforgettable night with is the vice president of the company that wants to demolish her library. Vicki intends to see the project through. April is determined to stop it.

Locked in a fierce battle of wills, April and Vicki are helpless to keep the tension between them from heating up. Every time they collide, neither can resist temptation. Will their volatile love-hate relationship cause everything both of them have worked for to go up in flames? 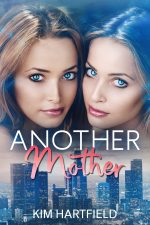 Average suburban mom Sarah is suddenly rocketed into the glitzy world of film when her daughter Emma becomes an actress. The strangest part is seeing gorgeous, glamorous Katie Days pretend to be Emma’s mother. Sarah is a normal person and Katie is a celebrity, yet they find common ground in the little girl. Could Emma’s fake mom become her other mother? 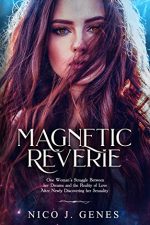 Lana lives a perfect life in Washington DC with her husband, Greg. Right in the middle of a peaceful and simple life, she awakens from a dream that ironically reveals a new reality to her that questions the very essence of who she is.

​Enter Claire, a beautiful young woman who Lana is supposedly in a relationship with.
Meandering between Slovenia and Washington DC, sleeping and waking hours, this love story makes Lana evolve and grow.

But a decision must be made. Love wins in the end, undoubtedly, but love for whom?